Italian coach Ezio Gamba has achieved another milestone. With the support of the judo community fans gave the best coach in the world a boost. With 25% Ezio Gamba was elected as athlete of the century by the viewers of the most reputated newspaper La Gazzetto dello Sport. With 25.1% of all votes the World of Judo achieved what other sports didnt, to make a judoka the best athlete of all sports, followed by Giuseppe Abbagnale (22.2%) , Igor Cassina (14.3%) and Alberto Tomba (13.3%) .

The referendum to elect the Athlete of the Coni Centenary ended May 31st , and the results have been extraordinary. You could choose between 225 Italian Olympic champions (still living), 61 champions were rated with a total of 36 936 preferences. For judo an overwhelming success, caused by the exceptional number of contacts made in Italy and in the world . Ezio Gamba has gained 20 percentage points in the last two days useful !

The Olympic Champion of Moscow has jumped from fourth position to the top of the leaderboard, this is an eloquent confirmation of esteem and admiration for his work related to judo in the world. A so relevant rating, expressed in so a short time and from so many different countries, this was considered the action of a hacker. In this case, the hacker was each of us who voted for Gamba. 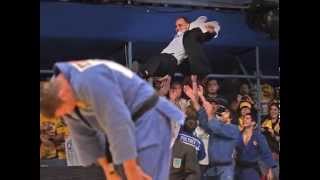 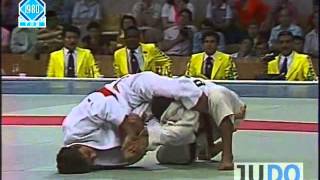 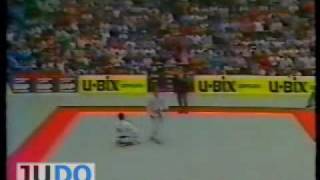