Rafaela Silva: "Fake news, I will not move into MMA"

Brazilian Rafaela Silva, the 2013 world judo champion and former 2016 Olympic gold medalist U57kgs will not make her debut in MMA as some media have reported. Due to her suspension the obvious flight would be to move into MMA, but Silva doesn't have plans to make that step. "It's fake news" Silva explains the rumours. "I won't go into MMA" Read more

At the recent IJF Judo Masters in Doha Georgian super talent Tato Grigalashvili was one of the stars who again showed he is an asset for his country. Taking the gold medal at such huge event was impressive but foremost the way he achieved it. He became the best male athlete spending just 16 minutes and 33 seconds on the tatami in Doha which included 4 ippons wins and one wazari win. Grigalashvili is hot. Read more Why does Judo have such a solid foundation in the UFC?

UFC incorporates a huge range of different fighting styles and martial arts; its unpredictability is part of what makes it so thrilling to watch. UFC is made exciting by the vast range of fighting techniques it incorporates, over the year’s judo has proven to be a martial art favoured by some of the best fighters in the competition. Read more 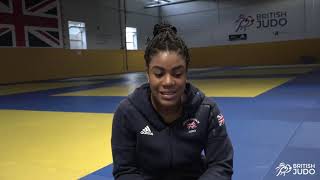 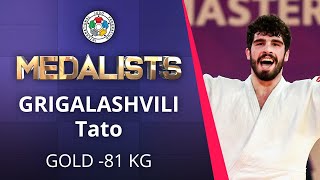 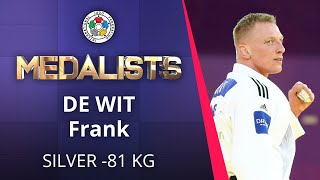 welcome in our judo bubble