Robert Van de Walle (BEL) has received the ninth Dan this week. The Moscow 1980 Olympic champion and Seoul 1988 Olympic bronze medallist was inducted into the IJF Hall of Fame in 2013. Van de Walle, who is an IJF ambassador and has led IJF development projects in Africa, said: “The event has been well organised and has attracted the top level of athletes.

“Athletes are not just here for Olympic qualifications points, it is important to put together good performances on a regular basis and to use such events as a stepping stone to world and Olympic medals.”

The Belgian hero praised the level of professionalism of the sport and how competitive every nation has become.

“If I go back many years ago, the sport has come such a long way and it’s amazing to see. We can all be proud of the place judo has in the world and the IJF is a great example to Federation’s in other sports.

The level of competing is so high that it is not always possible to win by a big technique but judo fans know and understand this.” 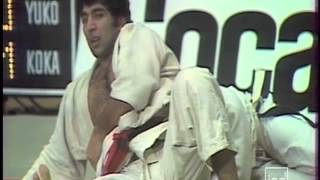 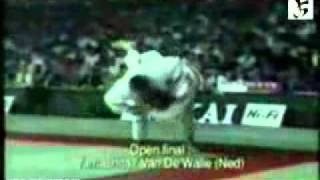 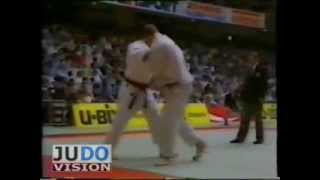